Modern businesses are swimming in an ocean of data thanks to the Internet of Things, but they are still coming to terms with how to distil all that data into actionable insight that delivers tangible business outcomes.

Smart home IoT devices might be the hot new thing in consumer electronics, but it is wrong to assume that IoT’s practical applications are mostly consumer-focused. There are valuable use cases for IoT across every sector and vertical, from manufacturing and healthcare to retail and facilities management.

By the end of 2020, 5.8 billion automotive and enterprise gadgets were expected to be connected as IoT devices, according to Gartner. By 2023, the average chief information officer will be responsible for more than three times the endpoints they managed in 2018.

With this IoT boom comes a torrent of raw data, with the data generated by IoT devices globally predicted to reach 73.1 million petabytes by 2025, according to IDC. Most of this will consist of security and video surveillance, but industrial IoT applications will also make up a significant portion.

Furthermore, IoT has the potential to generate more than $4 trillion in economic value by 2025, according to McKinsey.

Extracting this economic value from vast troves of raw IoT data would seem like searching for a needle in a haystack, but the biggest hurdle is not technological challenges. Instead, it is often the lack of a cohesive IoT strategy.

Rather than dive in the deep end with grand multi-year deployments and embarking on a fishing expedition in terms of useful applications, each stage of an IoT rollout should focus on proven use cases that unlock business value and deliver a clear return on investment.

The low-hanging fruit could be as simple as monitoring office building temperature and humidity levels to optimise heating and cooling – extending the lifetime of the HVAC system while reducing energy bills and the organisation’s environmental footprint.

In factories there can be a misconception that embracing IoT requires replacing existing machinery, but it is often possible to tap into existing sensor outputs or retrofit sensors to older machinery. This allows organisations to take advantage of real-time performance monitoring and predictive maintenance to reduce costs, improve efficiency and increase uptime.

Many organisations fail to make the most of IoT, not because they are ignorant of the available opportunities but because they do not know how to capitalise on them, says Craig Adams, CEO of Australian-based global data analytics company Canopy Tools Group.

‘‘A staggering amount of data is collected by connected devices and there are vast data lakes across the world, overflowing with IoT sensor readings and other valuable information,’’ Adams says.

‘‘Despite this, very rarely is that data used to its full potential – analysing it, learning from it and turning it into actionable insight which can make a real difference to the business.’’

Canopy began life hosting data centres but has evolved into an IoT-focused data analytics company that allows businesses to securely host workloads, applications and IoT data. It closed a $21 million pre-IPO fundraising round in advance of a potential float in 2022.

While IoT use cases vary from industry to industry, one common theme is that evaluating the possibilities of IoT is often the catalyst that encourages organisations to take stock of all the data at their disposal.

‘‘Once they start to take inventory of their data sources and assets they can discover that it’s a lot more disparate and fragmented than they realised,’’ Adams says. ‘‘It’s a good opportunity to get their house in order.’’

The biggest challenge for most organisations is not deploying IoT infrastructure or ingesting data. Instead, the greater dilemma is determining which business challenge they want to solve and therefore deciding what insight they need to extract from that data.

Rather than gathering an overwhelming amount of data and then contemplating what to do with it, Adams says the best approach is to define outcomes and then work backwards to determine what kind of insight is needed, which data are required and how to gather and ingest that data.

‘‘It’s important to remember that data itself is not the answer, data itself doesn’t provide an outcome,’’ Adams says.

‘‘Instead it’s all about what you do with the data – it’s the action based on insight that’s important. The data is just a mechanism to get you there.’’

subscribe Now
Thank you! Your submission has been received!
Oops! Something went wrong while submitting the form.
Related Posts 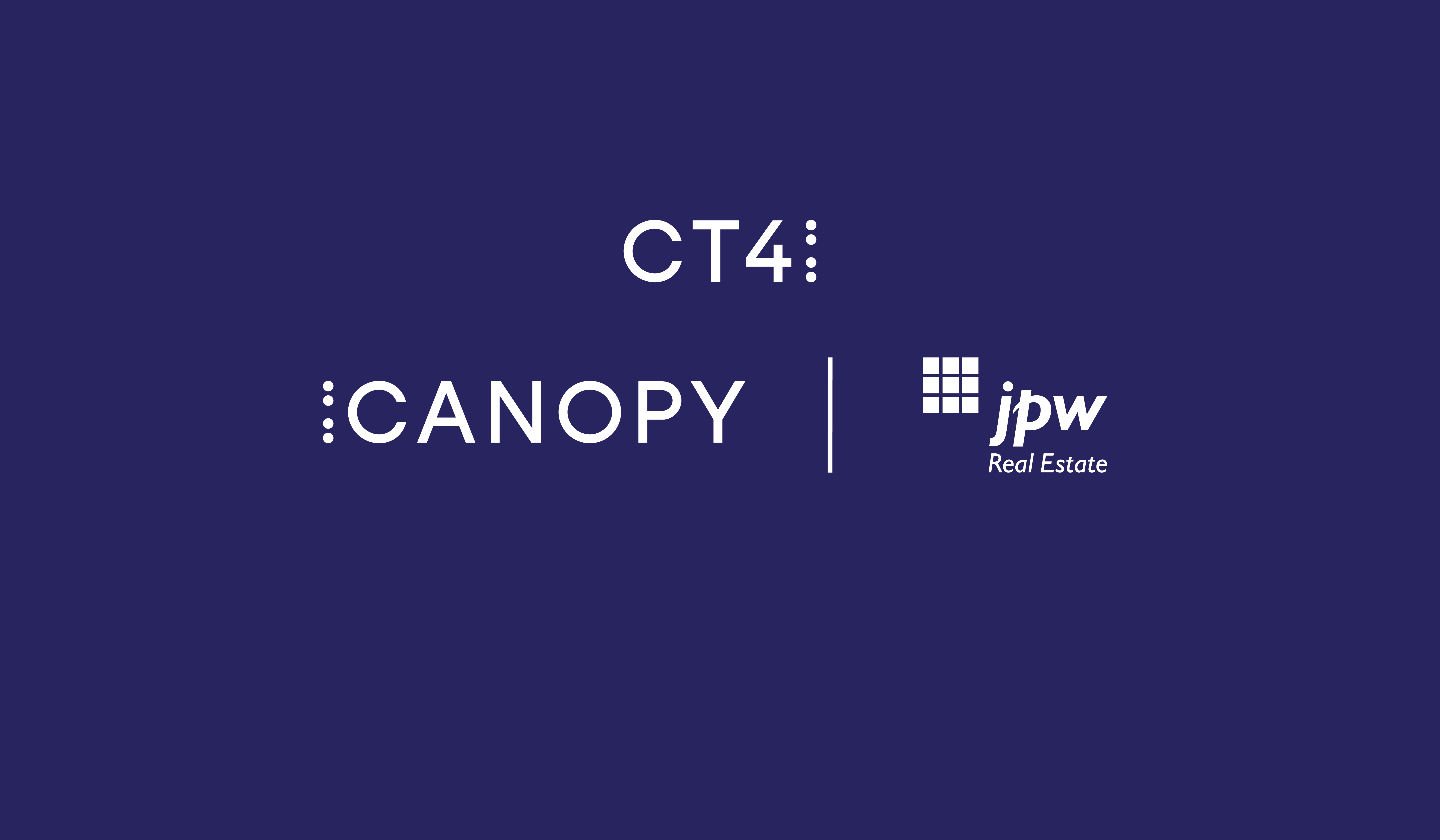 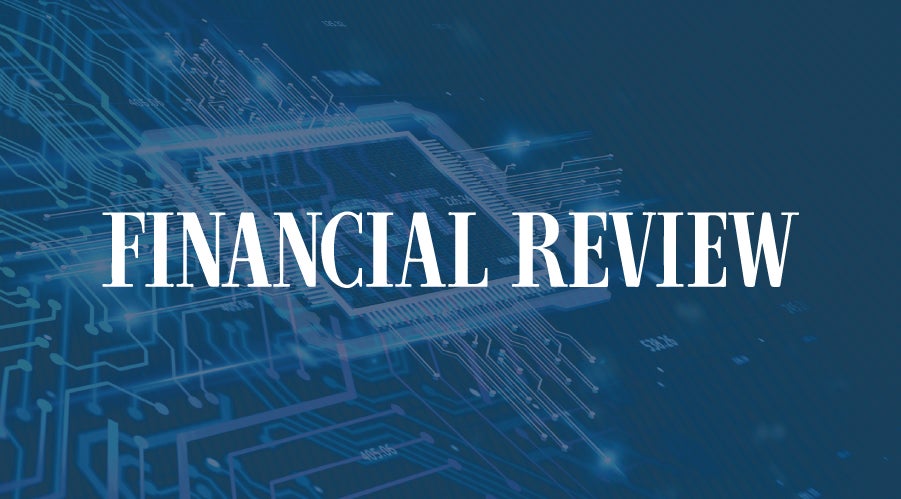 Modern businesses are swimming in an ocean of data thanks to the Internet of Things, but they are still coming to terms with how to distil all that data into actionable insight that delivers tangible business outcomes. 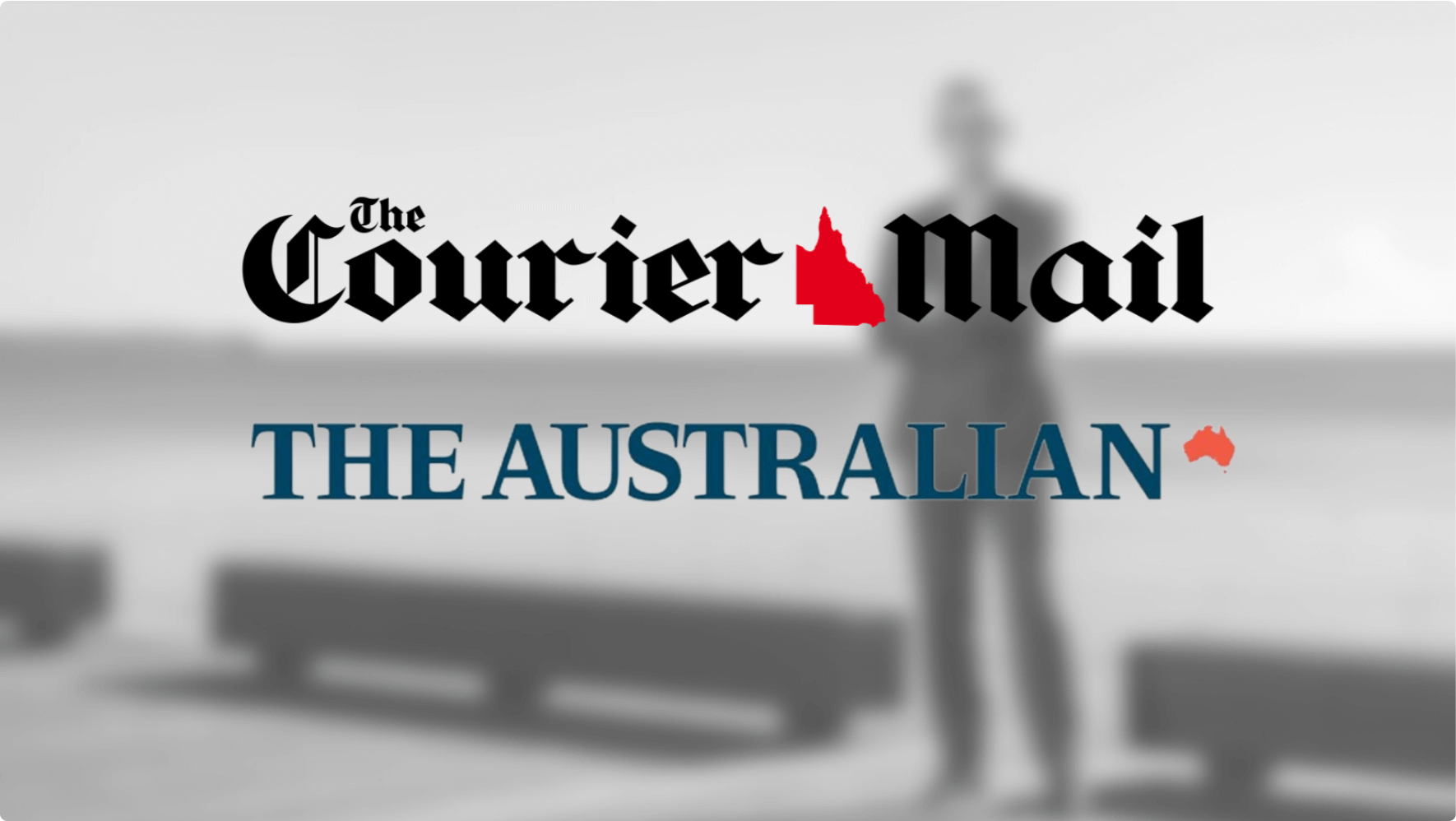 IN THE MEDIA: Top 20 Australian tech stars to watch for

From world-leading fintechs to global video editing platforms, Queensland’s tech industry is teeming with companies to watch. Here we list five under the radar firms, some of which plan to raise millions this year, that investors should keep an еуе on.

This notice applies across all websites that we own and operate and all services we provide, including our online services products, and any other apps or services we may offer (for example, events or training). For the purpose of this notice, we’ll just call them our ‘services’.

When we say ‘personal data’ we mean identifiable information about you, like your name, email, address, telephone number, bank account details, payment information, credit card details, support queries, and so on. If you can’t be identified (for example, when personal data has been aggregated and anonymised) then this notice doesn’t apply. Check out our Terms of Use for more information on how we treat your other data.We may need to update this notice from time to time. Where a change is significant, we’ll make sure we let you know – usually by sending you an email.

When we refer to ‘we’ (or ‘our’ or ‘us’), that means CT4 Pty Limited (the company behind Canopy) and all its wholly owned subsidiaries. Our headquarters are in Australia but we operate and have offices all over the world. Address details for all CT4 offices are available on our Contacts us page.

For European Union data protection purposes, when we act as a controller in relation to your personal data, CT4 Europe Limited (Company No: 09357367) is our representative in the European Union.

OUR PRINCIPLES OF DATA PROTECTION

Our approach to data protection is built around four key principles. They’re at the heart of everything we do relating to personal data.

Transparency: We take a human approach to how we process personal data by being open, honest and transparent.

Enablement: We enable connections and efficient use of personal data to empower productivity and growth.

Security: We champion industry leading approaches to securing the personal data entrusted to us.

Stewardship: We accept the responsibility that comes with processing personal data.

HOW WE COLLECT YOUR DATA

HOW WE USE YOUR DATA

If we share data, and that would only ever be subscriber data, it will never be transferred to, and processed in, countries other than the country where you signed up to.

Security is a priority for us when it comes to your personal data. We’re committed to protecting your personal data and have appropriate technical and organisational measures in place to make sure that happens.

You can exercise these rights at any time by making a support request at servicedesk@ct4.com.
‍
If you’re not happy with how we are processing your personal data, please let us know by getting in touch from the support page. We will review and investigate your complaint, and try to get back to you within a reasonable time frame. You can also complain to your local data protection authority. They will be able to advise you how to submit a complaint.

We’re always keen to hear from you. If you’re curious about what personal data we hold about you or you have a question or feedback for us on this notice, our websites or services, please get in touch.
‍
As a technology company, we prefer to communicate with you by email – this ensures that you’re put in contact with the right person, in the right location, and in accordance with any regulatory time frames.
Contact us from www.canopytools.com/contact

IMPORTANT, PLEASE READ CAREFULLY: THIS CUSTOMER AGREEMENT (this “Agreement”) IS A LEGAL AGREEMENT BETWEEN YOU (DEFINED BELOW) AND CT4 (DEFINED BELOW), WITH RESPECT TO USE OF AND ACCESS TO CERTAIN PRODUCTS (DEFINED BELOW) MADE AVAILABLE TO YOU BY CT4 PURSUANT TO THIS AGREEMENT. BY CLICKING A BOX INDICATING YOUR ACCEPTANCE, SUBMITTING A PURCHASE ORDER IN RESPONSE TO A QUOTE FROM CT4 OR ITS AUTHORISED CHANNEL PARTNERS RELATING TO A PRODUCT, ACCESSING OR OTHERWISE USING A PRODUCT, OR OTHERWISE AFFIRMATIVELY INDICATING YOUR ACCEPTANCE OF THIS AGREEMENT, YOU: (A) AGREE TO THIS AGREEMENT ON BEHALF OF THE ORGANISATION, COMPANY, OR OTHER LEGAL ENTITY FOR WHICH YOU ACT (“Customer” or “you”) AND (B) REPRESENT THAT YOU HAVE THE AUTHORITY TO BIND THE CUSTOMER TO THIS AGREEMENT. IF YOU DO NOT HAVE SUCH AUTHORITY OR IF YOU DO NOT AGREE WITH THE TERMS OF THIS AGREEMENT, DO NOT USE THE PRODUCTS.